In line with the industry’s environmental concerns, Manitoba Hydro’s conversion of the Selkirk and Brandon Generating Stations from coal to gas fired power resulted in the need for ash and coal storage remediation.

Tri-core was on site to provide solutions for containing these air-borne materials.

The project was considered complete following infrastructure improvements such as concrete pads, site drainage culverts, security fencing, and re- seeding of the site to restore the environmental balance. 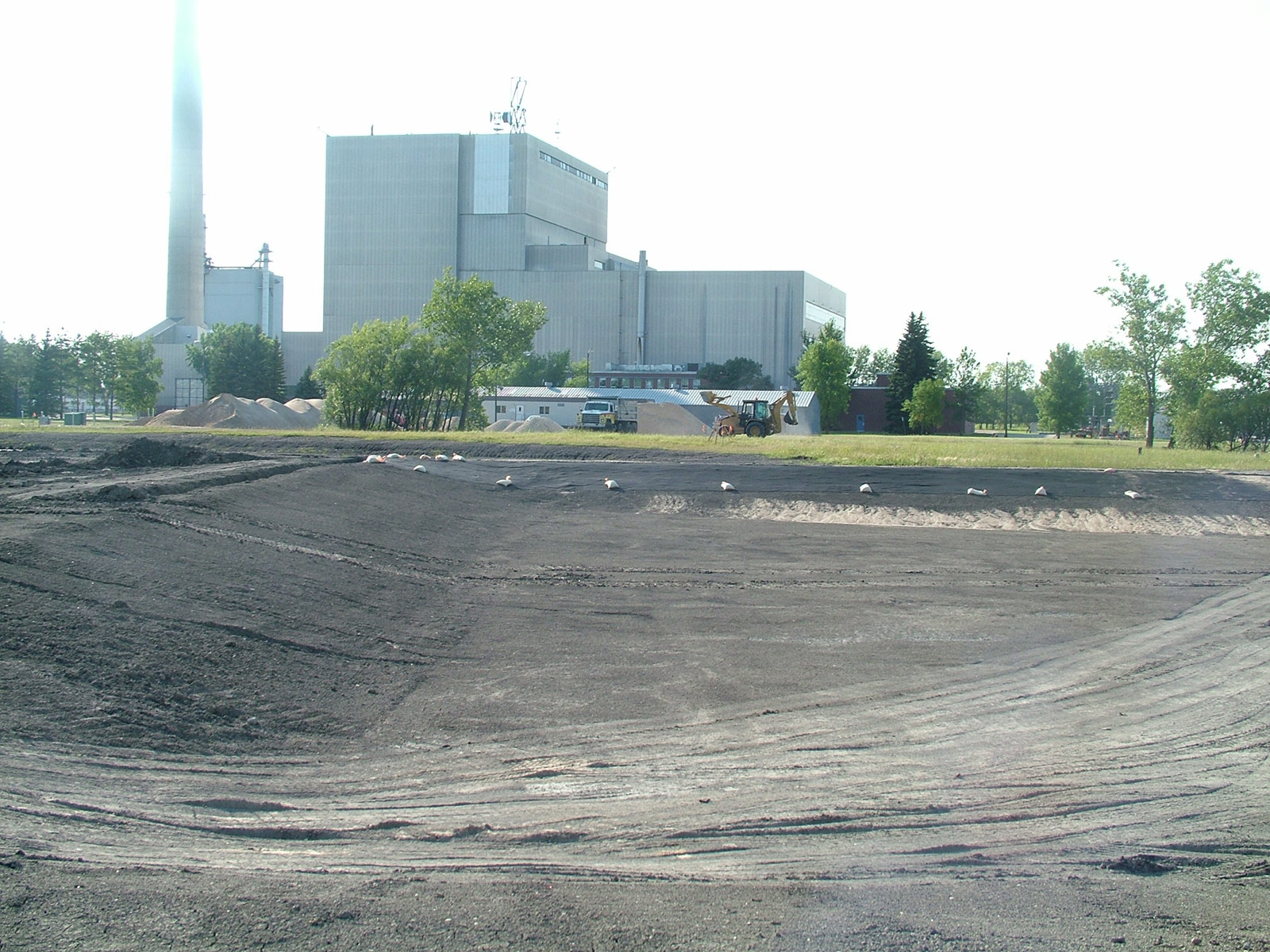 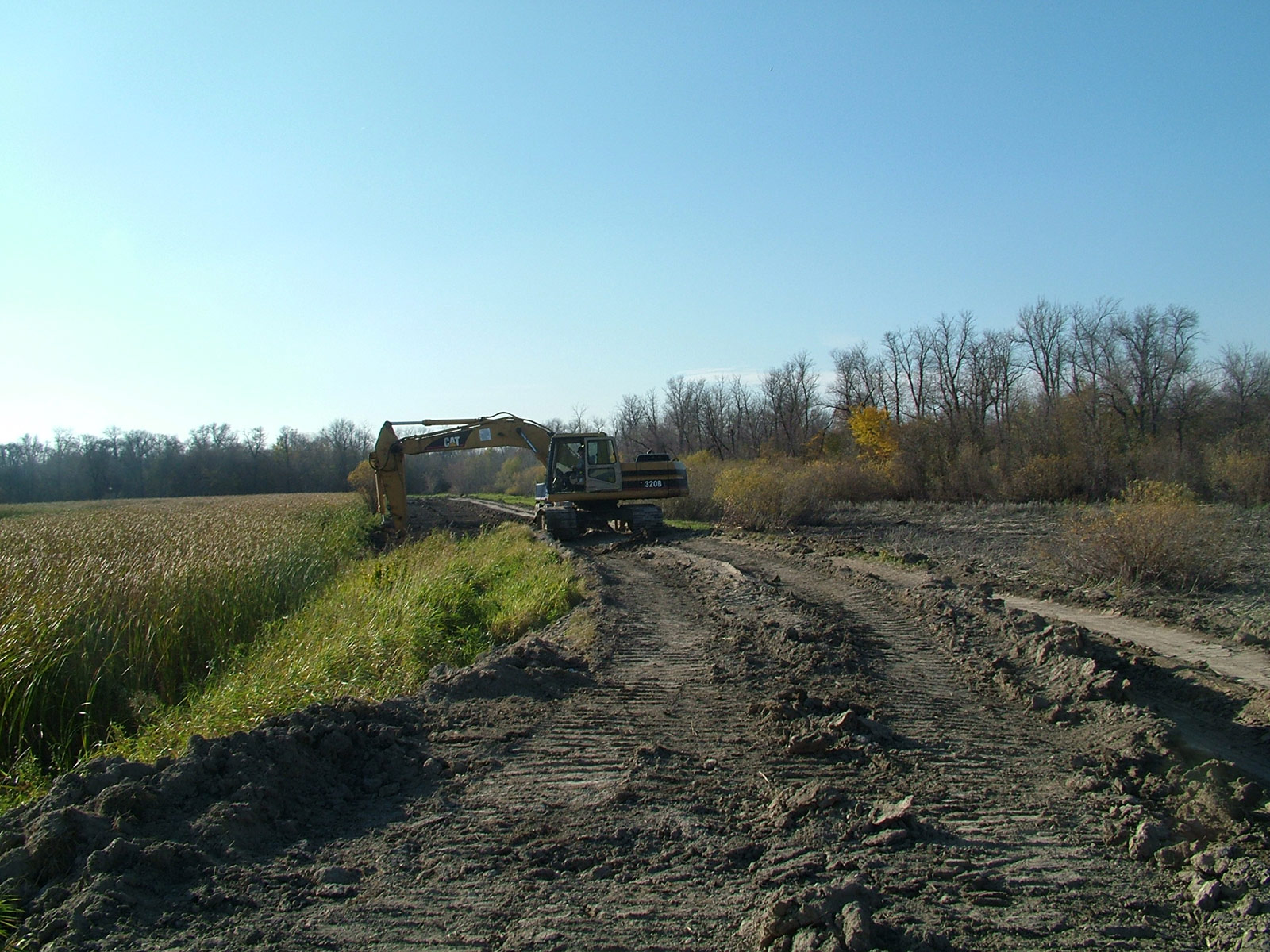 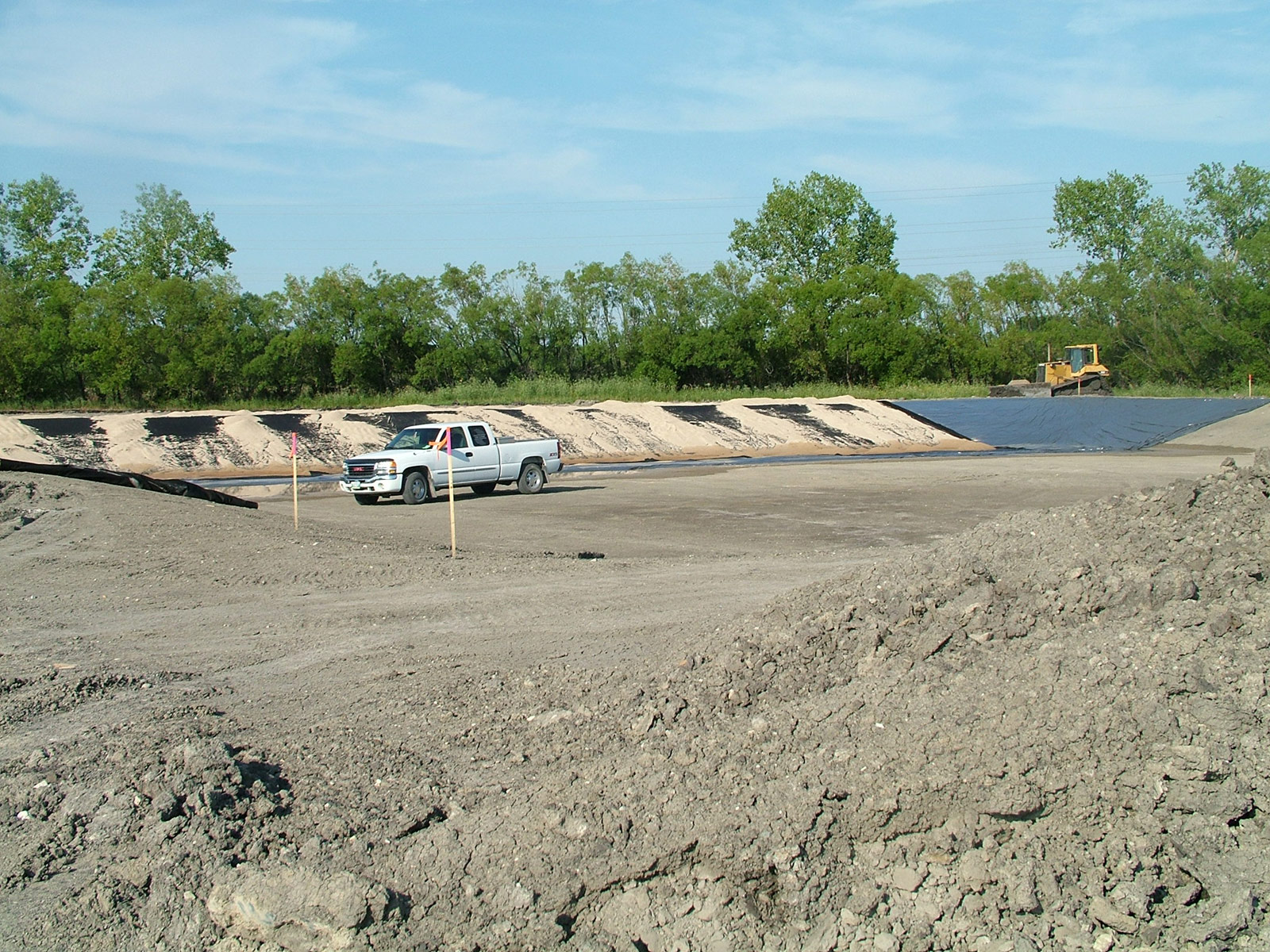